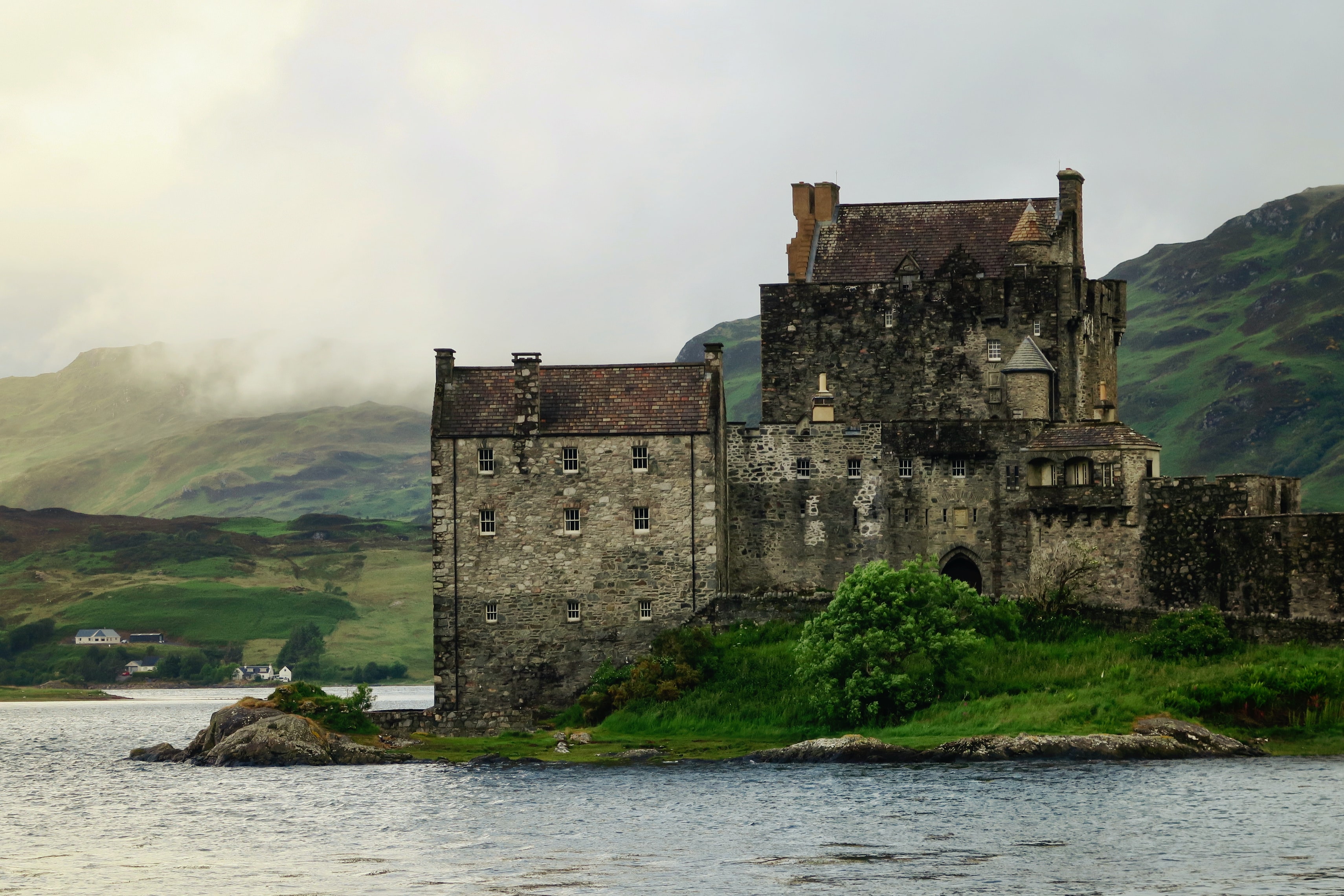 Psalm 91 is arguably one of the most beautiful chapters in all of the Bible. I remember being drawn to it as a kid when I heard it read publicly at our church. More recently, I was drawn to Psalm 91 after the Coronavirus outbreak. I even preached a sermon on it a couple of months ago. After all, what better chapter is there for people struggling with fear in the face of a pandemic? I thought my turning to Psalm 91 in that context was at least somewhat original, until I realized that everyone and his brother was also preaching Psalm 91 about the same time! This chapter is clearly an inspiration to many more than just me.

“A thousand may fall at your side,
And ten thousand at your right hand;
But it shall not come near you.
Only with your eyes shall you look,
And see the reward of the wicked.

Because you have made the Lord, who is my refuge,
Even the Most High, your dwelling place,
No evil shall befall you,
Nor shall any plague come near your dwelling;
For He shall give His angels charge over you,
To keep you in all your ways.
In their hands they shall bear you up,
Lest you dash your foot against a stone.
You shall tread upon the lion and the cobra,
The young lion and the serpent you shall trample underfoot.

Has that been your experience? If not, then whose fault is it: yours or God’s? We dare not answer, “God’s,” lest we deny His word and impugn His character. But we dare not answer, “ours” either, lest we fall into some kind of prosperity gospel that is explicitly denied elsewhere in Scripture (see the entire book of Job, for instance)!

So what is the answer to this riddle? In part 1 of this post, we will examine three possibilities that I do not find satisfying. Then, in part 2, we will see how Christ’s own life, death, and resurrection provide an interpretive grid through which Christians should read the psalm.

First, the bad answers to the riddle.

The Bible and especially the psalms are full of figurative language. I get that. And figurative language even makes its way into Psalm 91 (see v. 13, for instance–it is hard to imagine a situation in which someone would literally step on a lion!). However, to say that God did not intend for us to take the promises of Psalm 91 literally is to make the psalm mean essentially nothing, and that is unacceptable.

Option #2: “Things were different in the Old Testament.”

However, that being said, dispensational distinctions alone cannot account for the problem of Psalm 91 because Hebrews 11:35-40 states that many Old Testament saints suffered not only despite, but because of their great faith (Heb 11:35-40)! Certainly this was the case with many of the prophets and with Job. Also, on the flip side, the New Testament affirms some of the promises of blessing for obedience found in the law (see Eph 6:1-2).

So although dispensational differences do exist, they are not the key to solving this riddle. It’s not like Old Testament readers would have gotten this right away, and it’s just us anachronistic Christians who are confused. In fact, we will see that quite the opposite is true! As in other areas of theology, it is actually the New Testament that shines the light on Old Testament riddles.[1]

Option #3: “These promises apply only to the Messiah.”

Psalm 91 certainly does apply to Jesus probably more than to anyone else, since He is the quintessential righteous man. Satan understood this, which is why he twisted Psalm 91 in order to tempt Christ in the wilderness (Mat 4:5-6; Lu 4:9-11). Christ challenged Satan’s application of the psalm in light of other clear statements from Scripture (Mat 4:7; Lu 4:12), but He did not argue with the underlying assumption that the psalm applied to Him.

That being said, I do not think that Psalm 91 applies only to Jesus. And even if it did, that still wouldn't solve the problem because Jesus died–young! He took His place among the thousands who fall in v. 7. He did not tread upon the lion and the cobra but rather was trampled upon by them!

Back in the Garden of Eden, God made a promise very similar to the one we find in Psalm 91:13. He was speaking to Satan in that instance, who had taken the form of a snake.

“And I will put enmity
Between you and the woman,
And between your seed and her Seed;
He shall bruise your head,
And you shall bruise His heel.” (Genesis 3:15)

When you consider the fact that 1 Peter 5:8 compares Satan to a lion, the similarities between Genesis 3:15 and Psalm 91:13 become all the more striking.

What am I getting at?

Perhaps the problem of Psalm 91 is to be solved within the context of Jesus’ own life, death, and resurrection.

In part 2 of this post, we will consider that idea further.

[1] Other examples of this phenomenon are the seeming contradiction between God’s grace in Exodus 34:6 and His justice in the very next verse, which is solved by the doctrine of justification (see Rom 3:21-4:8) and the seeming contradiction between the reigning Messiah of Isaiah 9:6-7 and the suffering Messiah of Isaiah 53, which is solved by the two comings of Christ (see Philip 2:5-11).

Peaking our interest. a good thing to make us wait

This psalm is a very positive answer to where we need to place our trust. God is the only way to be satisfied with what comes to us. As Psalm 46:10 states: Be still and KNOW that I am GOD.

I always thought that it wasn't literal, but spiritual. When you spend time with the Lord in that secret place in the spirit, all the calamities of life do not matter. Only time with Him matters. Can't wait for part 2.