Planning to Visit? Check out these details first. 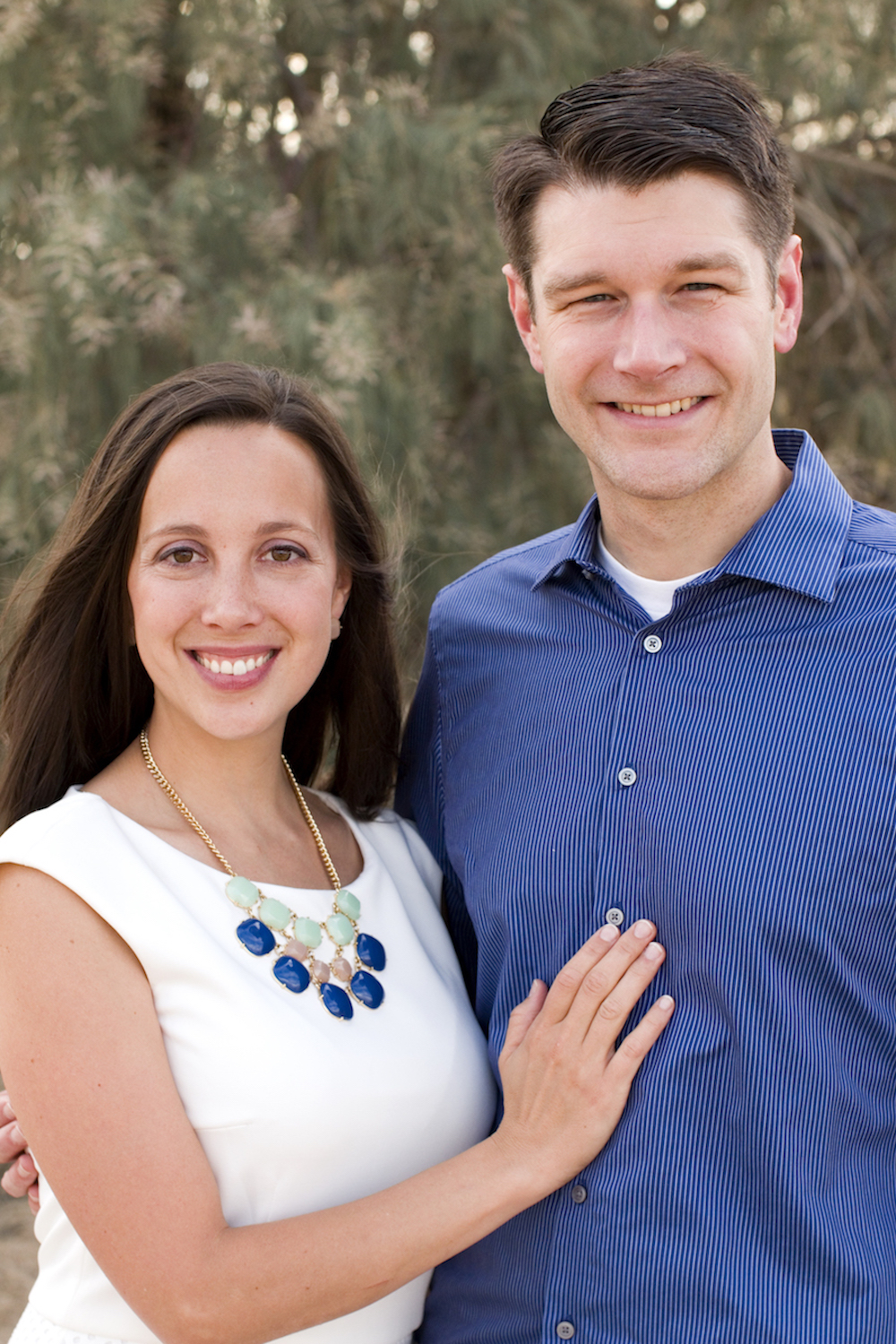 Pastor Kit grew up in a Christian home on a family farm in Western Illinois. He was saved as a young boy and felt the Lord’s call to ministry in high school. He attended Northland Baptist Bible College, in Dunbar, WI, where he received a B.A. in Pastoral Studies. He later completed a Master of Divinity and Master of Theology at Detroit Baptist Theological Seminary, in Allen Park, MI. Pastor Kit was a youth pastor in Michigan for nine years before he became the senior pastor of Life Point in June 2015. He and his wife Heidi have three children: James, Isaac, and Isabel. He is incredibly grateful for the ministry God has given him at Life Point and is passionate about teaching God’s Word and helping people grow in the knowledge of God and service to Christ. In his spare time, Pastor Kit enjoys following his favorite sports teams and spending time with his family. 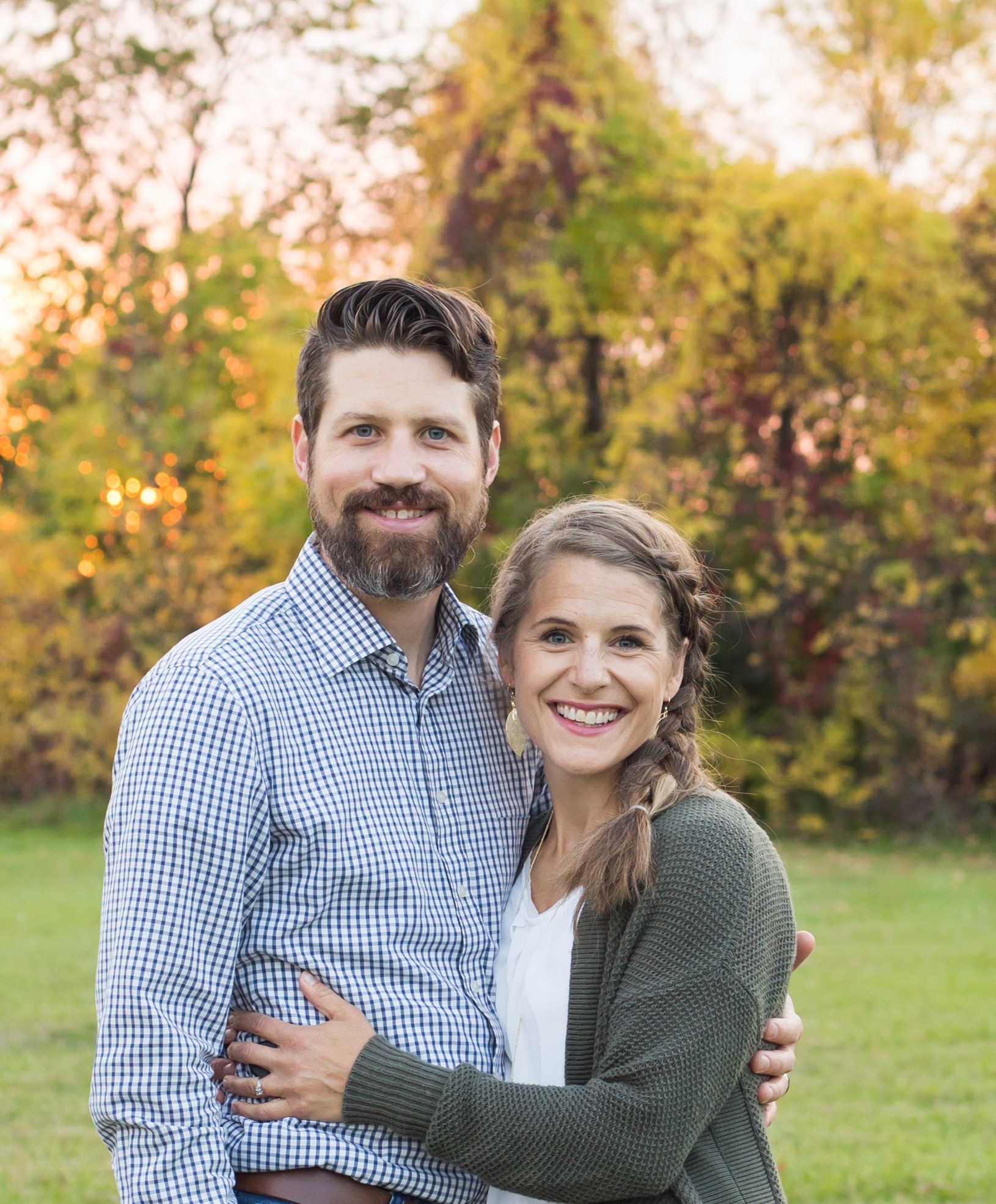 Tim was born in a small town just outside St. Louis, MO. His dad has been involved in Christian education as a teacher and administrator, which involved moving several times while growing up (St. Louis area, southern Kansas, northern Indiana, and eastern North Carolina). Tim called upon Jesus as his Savior when he was five. His spiritual growth significantly increased in high school, developing into a desire for vocational ministry. He attended Northland Baptist Bible College, in Dunbar, WI, and completed his B.A. in Missions. Tim completed his Master of Divinity at Detroit Baptist Theological Seminary in Allen Park, MI. He served in various roles at Inter-City Baptist Church in Allen Park, MI, for 12 years, most recently as the director of Children’s Ministries. He was called to be an assistant pastor at Life Point in 2020.

While attending Northland, he met Anna and they were married on August 9, 2008. God has blessed Tim and Anna with four daughters: Chloe, Emma, Adele, and Nora. Tim is grateful for the privilege to serve the Life Point church body, connecting people to God’s life-changing truth and helping them grow by God’s grace. In his free time, he enjoys roasting and brewing various types of coffee, watching college basketball, and hanging out with his family.