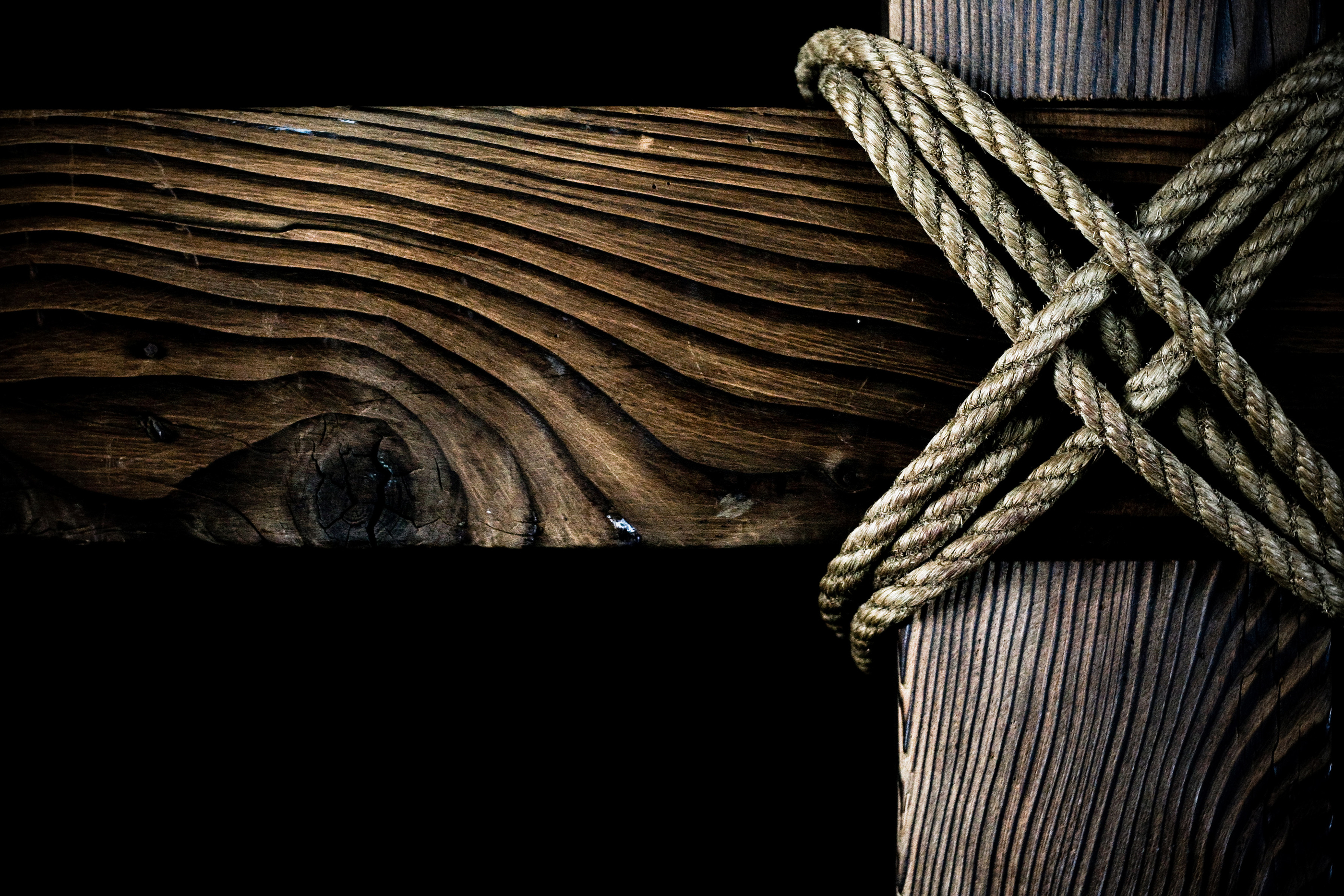 In part 1 of this post, we introduced the interpretive problem of Psalm 91 and examined some less than satisfactory answers to that riddle. In part 2, we will discuss how Jesus’ own life, death, and resurrection helps us to interpret Psalm 91.

However, before we get there, we must build some more framework. We must step back and ground Psalm 91 in the overarching reality of God’s providence.

Psalm 91 doesn’t work if God is not sovereign. In some ways, that goes without saying, and yet it needs to be said. The Westminster Shorter Catechism defines providence as follows: “God's… most holy, wise, and powerful preserving and governing all his creatures and all their actions.”[1] Notice the word “all.”

We have lots of sparrows’ nests underneath the roof tiles around the sides of our house. Sometimes the sparrows will get clumsy and drop one of their chicks on the ground. This has happened in our yard twice already this spring. And according to Jesus in Matthew 10:29, neither of those times was an accident. Listen to what He says.

“Are not two sparrows sold for a copper coin? And not one of them falls to the ground apart from your Father’s will.”

God’s providence extends to every single sparrow. And that means, as Christ goes on to say in vv. 30-31, that His providence extends to us. Ephesians 1:11 says that God “works all things according to the counsel of His will.” There are no exceptions to that. No person, sparrow, or even blade of grass perishes until it has accomplished God’s sovereign purposes for its existence.

God’s providence is the theological foundation on which Psalm 91 is built. Now to Jesus.

How did Psalm 91 Apply to Jesus?

When studying the gospels, one of the amazing things you find is how many times God the Father miraculously saved His Son from death. You say, “Wait, didn’t Christ come to die?” The answer is “Yes, but not before the time.” The Jewish religious leaders started trying to kill Jesus back in John 5:16, less than a year and a half into His public ministry! He is preserved from being thrown off a cliff in Luke 4:29, from arrest in John 7:45-52 and 10:39, and from stoning in John 8:59. God protected Jesus!

So if Psalm 91 did not fail Jesus–and He died–then what does Psalm 91 mean for us? It means two things.

1. “I am invincible until God is done with me.”

Many Christians, including Henry Martyn[3], George Whitefield[4], and John Paton[5] have said it this way: “I am invincible till God is done with me.” What a courage-bolstering thought.

I can think of two potential objections to this idea.

Response: No, because as we have already seen based on both Old Testament and New Testament evidence, the promises of Psalm 91 cannot be interpreted as 100% guarantees.

Response: This is one is more complicated to answer, but there is a good answer. Perhaps the most helpful way to explain it is by way of example.

The sweetest promise in Scripture for God’s people is His presence (see God walking with Adam and Eve in the Garden, the Old Testament tabernacle, the name “Immanuel” in Isaiah 7:14 and Matthew 1:23, the promise of Jesus at the end of the Great Commission in Matthew 28:20, and the words of the loud voice in Revelation 21:3). However, other passages of Scripture teach that God is everywhere (Ps 139:7-12). Does God’s omnipresence render His promises to “be with” His people meaningless? No! Although God is everywhere, He is with His people in a special way, to bless them, for their good and eternal comfort. The same could be said of God’s protection.

Is it true, in a sense, that God protects all men, even Hitler? Yes! They do not live outside of His providence! In fact, Hitler is actually a perfect example of this, because his story includes six mind-boggling escapes from assassination![6] Hitler interpreted these escapes as evidence of God’s pleasure. We know they meant no such thing. But we cannot argue with the fact that God protected Him. So what’s the difference between that and say, God the Father’s protection of Jesus all of those times in the Gospels?

The difference is that because they have rejected God, unbelievers do not ultimately profit from God’s protection. God protects men like Hitler as tools for accomplishing His will, and then when He is done, He judges them. (See Isaiah 10:5-12 for an example of this.) God protects believers, on the other hand, in a unique and special way. He protects us in order to bless us, for our good and eternal comfort.

So first, Psalm 91 means I’m invincible till God is done with me. But it also means one more thing.

1. “Nothing can ultimately hurt me.”

If Christ’s life is to be taken as the interpretive lens through which we read Psalm 91, then the promises of protection found in that psalm must have something to do with resurrection. That brings us back to v. 13. Was Jesus the trampler or the trampled? He was both. But when all was said and done, Christ’s wound looked more like a bruised heel than a crushed head. He was ultimately victorious! But that was only possible because of the resurrection.

The afterlife, and specifically bodily resurrection is the key to interpreting several of the confident assertions found in the Old Testament. Take for instance, Job’s incredible statement in Job 19:24-26.

“For I know that my Redeemer lives,
And He shall stand at last on the earth;
And after my skin is destroyed, this I know,
That in my flesh I shall see God,
Whom I shall see for myself,
And my eyes shall behold, and not another.
How my heart yearns within me!”

How, I ask, can that possibly be true apart from bodily resurrection? It cannot. The same could be said of Psalm 16:9-11 and many other Old Testament passages. Resurrection is the key!

Resurrection teaches that “it is not death to die,” just as Jesus said to Martha in John 11:25-26. It means that we do not fear those who can kill the body (Mat 10:28). It transforms death into merely a bruised heel.

Many commentators agree that Psalm 91:16 includes the idea of eschatological salvation. Interpreted: the writer of Psalm 91 did not choose to end his incredible poem with that phrase merely as a way of restating all that had gone before. Rather, that final phrase is an exclamation mark pointing forward not only to salvation from suffering and death in this present life but also to ultimate salvation, including heaven, glorification, and everything else that goes with it.

Here is the bottom line: The problem of Psalm 91 is an interpretive riddle that can be fully solved only in light of the life, death, and resurrection of Christ and its results for His people. For the believer, the promises of Psalm 91 mean that God will lovingly protect you until your work on earth is done and afterwards receive you to glory. Praise Him!

[2] Not only is that truth stated throughout the New Testament, it is also bound up in the imagery of one of our two ordinances–baptism (see Rom 6:3-11).