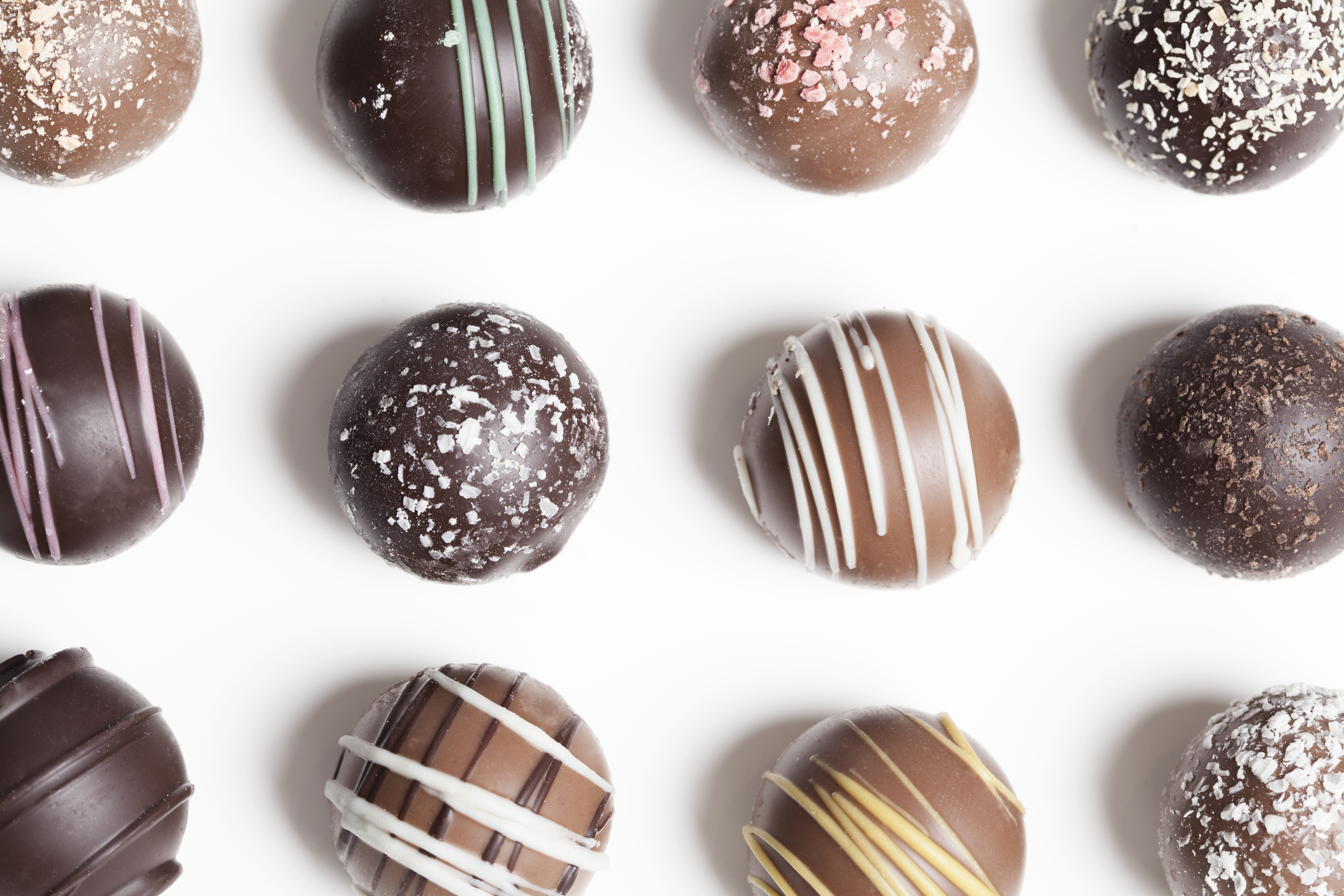 When people ask me what it is like to pastor Life Point Baptist Church, I typically respond by saying something like this: “Pastoring Life Point is incredibly hard but incredibly exciting.” Both the difficulty and the excitement are tied in part to the theological and philosophical diversity of our church. Life Point is only 12 years old, so most of our people come from other church backgrounds, and they bring with them the theology and philosophy they were taught. As a result, we have widely divergent views in our congregation on theological issues like Calvinism vs. Arminianism, on church philosophy issues like music, and on practical life issues like dress standards or schooling preference (i.e., homeschool, Christian school, public school).

These differences and many others make pursuing unity hard at times. I have wondered if it would be easier to be unified if we were the “Calvinist Church,” the “Southern Gospel Church,” the “Homeschool Church,” etc. But those thoughts never last long because I love how God has put together such a diverse group of people. We have unity despite our diversity because, for the most part, we are all passionate about things that really matter and are clear in Scripture. We love the Bible, and we want to learn what it has to say. We love the gospel because it has changed our lives, and it can change other people’s lives too. And we love the fellowship and encouragement we receive from each other. This kind of unity is exciting because it testifies to the power of the gospel and the presence of the indwelling Spirit.

But with all of our differences we still struggle at times to love each other and walk in unity. One solution would be to whittle the church down to where we have uniformity (which is not the same as unity), but I’m confident that Paul would reject that solution. When the Jews and Gentiles in the churches he established had conflicts, Paul never encouraged them to split into separate churches even though it would have been easier. Rather, he emphasized their oneness in Christ and challenged them to work through their differences. Another solution would be to downplay differences and never talk about them. But again, Paul never shies away from issues that matter. And the fact is that at times, we disagree with each other over things that really matter. It matters what you believe about the sovereignty of God, worship, raising your family, etc. These things may not matter like the Trinity or the inerrancy of Scripture, but they are still important.

Rather, I believe the Scriptures call us to pursue a much harder road to unity but one that is well worth it. In particular, we must remain passionate for truth while relating to each other with humility and love. This is because most of the time when Christians experience disunity, the root issue is not our differences of opinion but pride and selfishness. We want to be right, and we want to be comfortable. This is clearly the case in 1 Corinthians 8–10 and Romans 14–15. In both cases Paul says that one side is right and the other is wrong about the key point of debate. But he doesn’t follow by telling those who are wrong to just get over it; rather, he tells both sides to selflessly serve each other.

So how do we remain passionate for truth but compassionate toward people?

First, maintain a humble perspective about your convictions and about how nonnegotiable they really are. If godly people who are committed to the Scriptures have historically landed on different sides of a particular issue, we need to humbly acknowledge that the issues at stake may be more complex than we like to think. This doesn’t mean we shouldn’t be convinced of our view or that we can’t persuade people to our side, but we must make sure we are more interested in helping people walk with God than we are in winning a debate.

Second, give thanks for the sharpening effect of differing opinions. Maybe you really don’t like debates, and you look down on people who want to debate certain issues. Or maybe you would prefer to avoid people who disagree with you. Be very careful that you not let your pride rob you of an opportunity to grow. Instead, give thanks that a particular individual is passionate about pursuing truth and humbly acknowledge that you can probably learn something from him. Typically we grow a lot more from interacting with people who are different from us than we do from interacting with those who are just like us.

Third, love people and keep the focus on serving them rather than on what is comfortable or convenient. This means that you shouldn’t dismiss the concerns and passions of a brother in Christ. If my boys are excited about a rock they find, I get excited with them, because I love them. Show that same love in the church. Listen to people and learn from them. And before you push an idea on someone else, examine why you are doing so. Is this about winning an argument, or is it about helping them grow in the knowledge of God and in Christian practice? Also, extend to each other the benefit of the doubt. Love means not jumping to conclusions about people’s motives, intelligence, or godliness when you are on different sides of a controversy. Love assumes the best until it truly knows better.

May God help us to rejoice in the benefits of diversity and to pursue genuine unity, not merely a comfortable shell of uniformity.