Does the Bible Really Teach Two Types of Forgiveness? 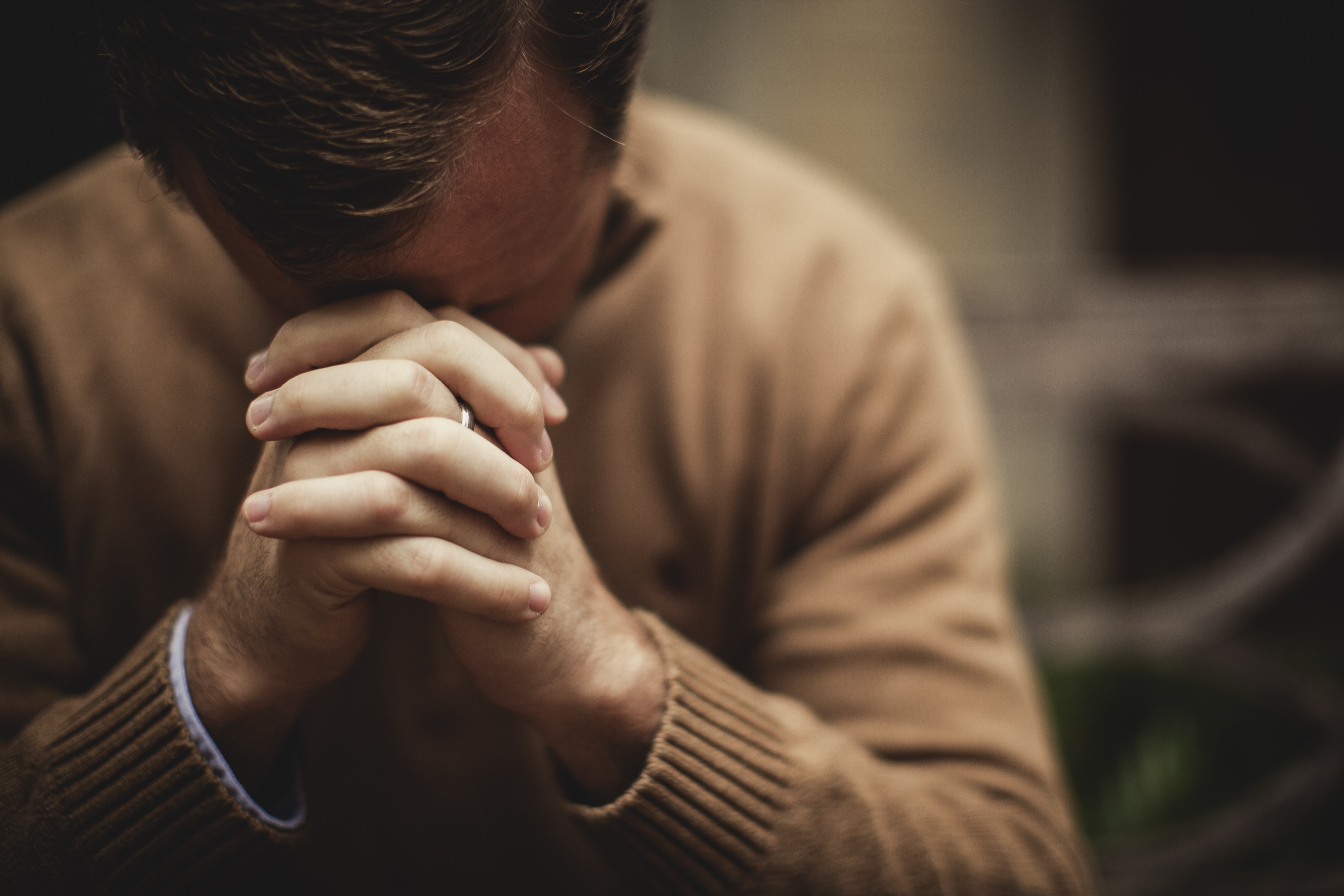 I’d like to make a case for two distinct types of forgiveness.

When a person gets saved, God forgives all of his sin—past, present, and future. This is often referred to as “positional forgiveness.” Although some people may not like that term, I don’t think anyone even close to orthodoxy really disputes the idea.

However, the Bible is clear that even after salvation, believers will continue to sin; therefore, they must continue to confess their sins, and God will be faithful to forgive them. We call this, “relational forgiveness.” Sadly, there are those who deny this doctrine. If you google “relational forgiveness,” this blog article is the third link that pops up. The author, Andrew Farley, has a Doctorate in Philosophy, has authored two books, and pastors a church in Texas.

He writes the following:

It’s all make-believe. It is literally fabricated terminology that turns the work of the Cross into something less powerful than the blood of bulls and goats in the Old Testament.

In the Old Testament, Jews felt better (yes, in the real world, even “relationally”!) when the blood of bulls and goats was shed. Why? Because another year’s worth of sins was covered. This wasn’t “positional forgiveness” achieved by animal blood. It was actual, experienced relief for the Jews! And blood caused it.

How much more should we “feel better” in the here and now because the Lamb of God has taken away our sins, once and for all, through His blood?

Those who fabricate two “types” of forgiveness, and say that Christ’s blood achieved one but not the other, insult the Son of God.

They essentially believe that the way to motivate Christians is to hijack their forgiveness and hold it hostage. Then Christians will behave, they think, and will admit wrongdoing in order to get forgiven “relationally” through confession.

Here’s the simple truth: Only blood (not words!) achieves forgiveness, and Jesus will never die again. It’s finished – both positionally, and relationally, and in any other silly way we want to invent.

Imagine sitting at the foot of the Cross, looking up at Jesus Christ with blood all over him and then asking Him: “Jesus, is this positional?” I’m afraid He might just vomit all over you for that one. If not, then Peter might lop your ear off!

The whole thing is absurd. Let’s motivate Christians by reminding them that they are dead to sin, alive to God, and made for so much more. Let’s even tell them that, when they sin, they are quenching (not expressing) God’s Spirit. But let’s not try to motivate them by hijacking the true effects of the Cross and acting as if the blood of Jesus didn’t fully work for the here and now.

Now, some of that sounds pretty good, doesn’t it? We are drawn to phrases like “Jesus plus nothing.” However, the position Dr. Farley is advocating is dangerous false teaching.

Farley says that that the distinction between positional and relational forgiveness is a fabrication not found in the Bible. So, let’s take a look at a couple of passages that refute his position.

So He said to them, “When you pray, say: Our Father in heaven, hallowed be Your name. Your kingdom come. Your will be done on earth as it is in heaven. Give us day by day our daily bread. And forgive us our sins, for we also forgive everyone who is indebted to us. And do not lead us into temptation, but deliver us from the evil one."

In this prayer, Jesus teaches His disciples to address God as “our Father.” That means that the Lord's Prayer is for believers—those who are able to address God as “Father” because they have been born again and adopted. That’s why the early church forbade unbelievers from reciting this prayer, just like they forbade them from observing the Lord’s Supper. They understood it to be a prayer for believers. Now, notice the request, “Forgive us our sins.” This phrase clearly indicates that believers are to confess their sins.

This is the most important New Testament passage on relational forgiveness. Before diving into it, let's consider 1 John 2:12 for some background information.

I write to you, little children, because your sins are forgiven you for His name’s sake.

According to this verse, the people to whom John is writing have had their sins forgiven. John uses a perfect-tense verb to describe a past action with continuing results. Their sins were forgiven when they got saved. Now consider 1:8-10.

This passage extends the argument one step further. Luke taught us that Christians ought to confess their sins. John says that professing Christians who say they don't need to do so do not have the truth in them. John says, “If you think you’re above confession, you’re self-deceived, you’re living a lie, and you’ve effectively made God out to be a liar.” That’s very serious!

So clearly, Christians ought to confess their sins. But why? After all, hasn’t God already forgiven me? If, at the point of salvation, God forgives all my sins—past, present, and future, why would I need to confess them again? The short answer to that question is that relational forgiveness runs out the next time you sin; it’s not once-for-all like positional forgiveness is.

Jesus said to him, “He who is bathed needs only to wash his feet, but is completely clean; and you are clean, but not all of you.”

Verse 10 is significant because it pictures both forms of forgiveness and relates them to one another. The bath symbolizes positional forgiveness, and the foot washing, relational forgiveness. Jesus says, “The person who’s experienced the ‘washing of regeneration’ will never need to bathe again. However, he will need his feet washed from time to time.”

Contra Andrew Farley's misrepresentation, we believe that Christ’s atonement is the basis of both forms of forgiveness. 1 John 2:1-2 makes this clear by following up a passage on relational forgiveness with a presentation of Jesus as our Advocate and Mediator. Christ's argument is simply, “I paid for those sins.” He Himself is our propitiation.