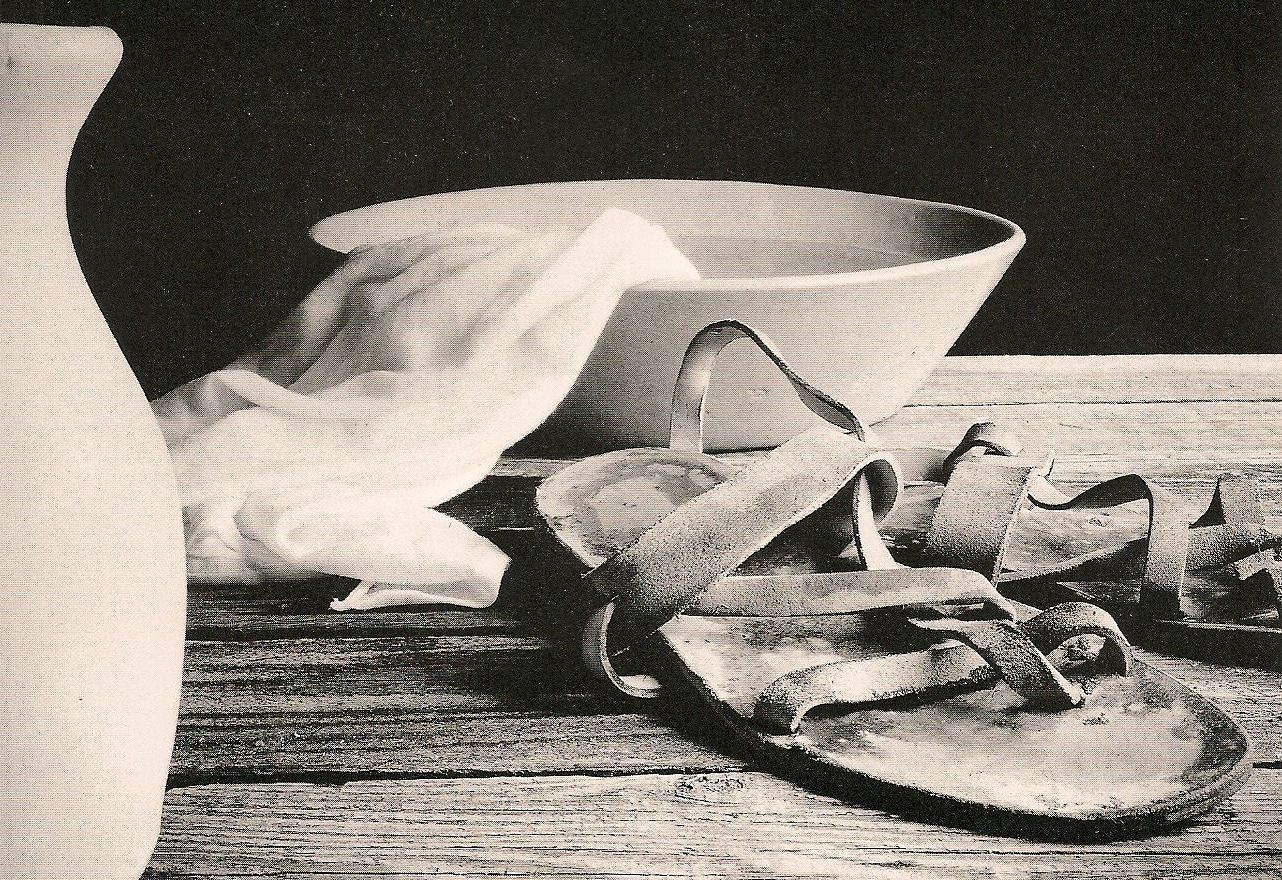 Let nothing be done through selfish ambition or conceit, but in lowliness of mind let each esteem others better than himself. Let each of you look out not only for his own interests, but also for the interests of others. (Philippians 2:3-4)

Philippians 2:3-4 is one of the hardest texts in the entire Bible. It’s not hard to interpret, but it's hard to apply, because it's a text that admonishes us to be humble; and most of us aren't very good at that.

What Humility Is Not…

Prior to the writing of the NT, the Greek word for “selfish ambition” is found only in Aristotle, where it refers to “a self-seeking pursuit of political office by unfair means” (BDAG). Selfish ambition is a willingness to do whatever it takes to advance myself or my agenda, even if that means doing something unethical.

To me, the perfect example of this is Kobe Bryant. And I’m going to prove I’m not a southern CA native with this illustration. I remember when Kobe and Shaq were teammates. When they worked together, they were unstoppable. They won three consecutive NBA championships in 2000, 2001, and 2002. Each time, Shaq was named the finals MVP. But then things started to get rocky. The Lakers played poorly and didn’t make the Finals in 2003. And the 2004 season was an absolute mess between Kobe and Shaq. After that season, Kobe basically told Lakers management that he would not sign a new contract unless they got rid of Shaq. He reportedly said, “I’m tired of being a sidekick.” So the Lakers traded Shaq to the Heat; Kobe got what he wanted. And he even went on to win two more championships. However, the breakup between he and Shaq was generally recognized as a travesty, since the two could have won so many more championships if they had only gotten along.

That’s what selfish ambition looks like. Now imagine that sort of attitude in the church—people forming clicks and lobbying for their own agenda, pastors and deacons pulling power plays—it’s ugly, it’s abominable, and it does great damage to the Lord’s reputation.

This word is a combination of two Greek words: “empty” and “boasting.” It’s thinking more highly of yourself than you ought to think. A great example of empty conceit is found on pp. 25-29 of C.J. Mahaney’s book, Humility. (If you haven’t read this book, you should. It’s available on Amazon.) Mahaney describes very humorously his own ineptness with cars. Maybe you can relate. But then he says something very fascinating. He says, “Now you might assume that in a normal human being, such ineptness couldn’t possibly coexist with any significant measure of pride…. However, without a doubt I can assure you that both incompetence and pride are very evident in my life” (28). What a true description of our hearts! Pride and incompetence are mutually compatible.

The fact is that any time I’m proud, I am thinking more highly of myself than I ought to think. Because in reality, I am a little, tiny, insignificant but very sinful, finite, wicked human being. And everything good in my life is a product of God’s grace. I love the way that Paul asks the question: “What do you have that you have not received?” The implied answer to that question is “nothing!” And then Paul goes on to say, “Now if you did indeed receive it, why do you boast as if you had not received it?” Your boasting makes no sense, unless you are boasting in the Lord.

I like the NKJV translation of v. 4. Even though it’s wordy, I think it clearly depicts what the Greek word conveys. The Greek word here is a combination of the words “humble” and “think.” Lowliness is humble thinking.

Now in secular Greek and Roman thought, this was considered to be a bad thing. “You shouldn’t act like a slave. Stand up for yourself! Be your own man!” Does this sound familiar? Like the Romans in Paul’s day, Americans today are attracted to arrogance. Just look at the movies. How many of them depict some head-strong macho man or teenage girl who disobeys all the rules and ignores every piece of advice and yet still manages to come out on top? Why is that such a common movie theme? Because that plot appeals to our flesh. It’s because that’s the way we all want to act.

But the Bible will have none of that. We are to emulate Jesus Christ. And what did He do? As Paul says in vv. 5-8, He humbled Himself. He took the form of a servant. He died on the cross.

Putting Others Before Yourself

The last part of v. 3 can be interpreted one of two ways. Some think that Paul is saying, “You need to consider others to be better human beings than you are.” In other words, “Wow, look at so-and-so! She’s so pretty! She’s way prettier than I’ll ever be.” Or, “I’ll never be as strong as that guy.” The problem with this interpretation is that it turns humility into a sort of mind trick. And it can even lead to dishonesty. You may legitimately be prettier than so-and-so or stronger that that guy.

In the book, The Screwtape Letters, by C.S. Lewis, Screwtape (a demon) counsels Wormwood (another demon) that one of the best ways to keep a person from being humble is to make him think that humility is about smart men convincing themselves that they are stupid or beautiful women convincing themselves that they are ugly, because humility isn’t that at all! It’s been said that, “Humility is not thinking less of yourself; it is thinking of yourself less.”

And that leads us to the second option as far as how we interpret this phrase. It could also mean, “Value others more than you value yourself.” And v. 4 indicates that this is the best interpretation. So what are some signs that we are failing to put others before us? Here are a few that you might not have thought of:

May God help us to be humble, selfless people!