16 So let no one judge you in food or in drink, or regarding a festival or a new moon or sabbaths,
17 which are a shadow of things to come, but the substance is of Christ.
18 Let no one cheat you of your reward, taking delight in false humility and worship of angels, intruding into those things which he has not seen, vainly puffed up by his fleshly mind,
19 and not holding fast to the Head, from whom all the body, nourished and knit together by joints and ligaments, grows with the increase that is from God.
20 Therefore, if you died with Christ from the basic principles of the world, why, as though living in the world, do you subject yourselves to regulations—
21 “Do not touch, do not taste, do not handle,” 22 which all concern things which perish with the using—according to the commandments and doctrines of men?
23 These things indeed have an appearance of wisdom in self-imposed religion, false humility, and neglect of the body, but are of no value against the indulgence of the flesh.

Over the past 2 weeks, I’ve spent a lot of time trying to understand Paul’s point in this passage and how to accurately apply it to our context. It’s a hard passage to preach because the situation at Colossae is so distant from our situation, but the principles Paul gives are so valuable in any context. The challenge is knowing exactly how they apply to us.

As I was sitting in my office on Wednesday thinking about how the Colossians were being deceived and how we can are often similarly deceived, I was struck by just how many creative ways there are to get off course in the Christian life.

It is because the human heart is terribly complex and deceitful. There are all sorts of ways we can wander off God’s golden path to holiness and not even realized it. Therefore, I want to challenge you to put on your thinking caps and do you best understand Paul’s point. And then put a magnifying glass on your heart (not the hearts of everyone around you) because these four verses that in some respects seem so distant from our world actually have a lot to say to 21st century Christians living in Apple Valley.

My title today is “4 Problems with Legalism.” But before we get to the 4 problems, we first need to understand the Colossians’ context and what Paul is confronting. Therefore, I first want to ask and answer the question…

I.  What was being taught?

II.  Legalism denies our liberty in Christ (v. 20). Verse 20 trumpets the fact that… 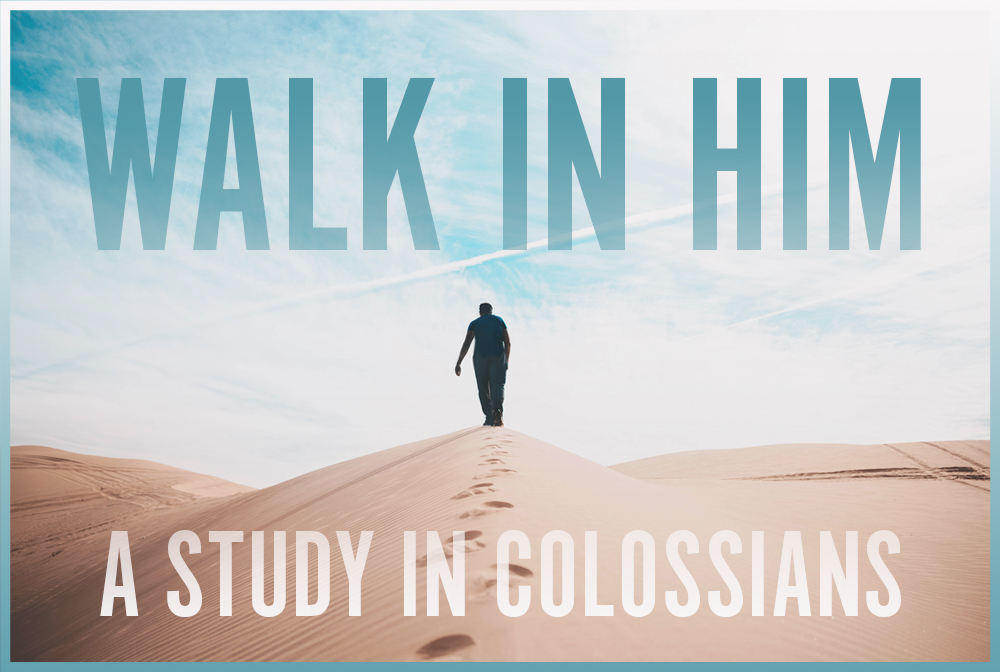