Someone tell me what week one was about. (parenting goals) Can you sum up the primary lesson of week one in one sentence? (“Parenting is disciple-making.”) What was week two about? (modeling and marriage) Can you sum up the lesson of week two in one sentence? (In order to do a good job discipling your children, you need to work on your own discipleship as well as your marriage.)

During the first two weeks, we covered a lot of foundational material, which I hope was helpful, but now we really need to hit some things hard. Today, we are going to cover one of the most important concepts that you need to grasp in order to parent biblically.

Much of the content that I am using today comes from the book, Shepherding a Child's Heart, by Ted Tripp. If you haven't read it, I highly recommend it.

Let me start out today by asking you this question: what makes you child “tick”? Why does he do what he does? I mean, we’ve talked about having a biblical view of parenting, we’ve made lists and put Bible verses along with each number… but honestly, we know that some kids turn out to be good and some kids turn out bad. What’s the difference?

Your children are the products of two things: shaping influences and Godward orientation.

What are some of the influences that shape kids? (These are all things that your kids are exposed to.)

Other Family Members – How many siblings does he have? Where does he fall in the birth order? Does he get along with his siblings? Are his siblings walking with God? Does he have a relationship with his grandparents? What kind of influence are his aunts, uncles, and cousins?

Friends – Did he have good friends? Did he have any friends? Was he popular? Was he bullied? Where did he go to school? Did he develop any friends online or through social media?

Culture – What are the values of the culture at large? How clearly is he getting those signals? How much exposure to the culture do you allow him to have through entertainment, media, books, etc.? Do you monitor that exposure carefully, or is it more of an “anything goes” philosophy? Does he have unfiltered internet access? What kinds of movies is he allowed to watch? Do you spend a lot of time in places like malls and movie theaters?

First, we fail to hold our children accountable.

How many of you have ever seen the Tim Hawkins clip, “He Has Allergies?” He talks about the kids in the church nursery and how bad they can be. They’re like stabbing each other with scissors and the parents response is, “He has allergies. There’s lots of pollen in the air; it makes him want to puncture people’s skin.”

What’s the point? We often fail to see our kids as sinners, and that failure will only hurt them; it will never help them. I saw a mom at the park yesterday who yelled for her son to come here, and he ran to the opposite side of the park. He knew he was in trouble because he threw mulch in a little girls’ eyes. The mom couldn’t ever get him to apologize to the little girl, so finally she did it for him. She said, “I’m sorry he did that to you. He’s not normally like that.” I thought to myself, “What kind of an apology is that?” Of course he’s normally like that! He’s a sinner!

Second, we fail to engage in heart-level communication.If I can ensure my child’s success simply by controlling his environment, then why would I ever need to have a heart-to-heart talk with him?

Third, we tend toward arrogance or depression. Why? Because if my child is doing well, who gets the credit? Me! But if he is doing really poorly, whose fault is it? It must be mine. Do you see the error in that way of thinking?

Sometimes we get the idea that the best thing we can possibly do for our children is to create the perfect environment and then hope (or pray) that they will turn out alright. But there is so much more to it than that! Besides shaping your kids’ environment, you must also shepherd their hearts.

Romans 1:23-25 is a very important passage when it comes to understanding the nature of sin. It says that unbelievers change the glory of the incorruptible God into an image made like corruptible man… and worship and serve the creature more than the Creator. In other words, instead of worshipping God, we worship idols. The question facing mankind is not “Will we worship?” but, “Whom will we worship?”

I’d like to draw a diagram for you that’s been very helpful for me in understanding this concept. [See attached diagram in the "downloads" section.]

Now, why is that all so important? It’s important, because this is perhaps the primary battlefront in the Christian life. The fight to worship God instead of idols, to believe Him instead of Satan, and to desire Him above all else is perhaps the most important fight you will ever face as a Christian. And it’s an on-going fight; we face it every day. And the more successful we are in this battle; the more spiritual maturity God will build into our lives. So you made those lists for your children. In order get them there, you have to help them here. You have to help them live in the top circle instead of the bottom circle.

Your teenage daughter is consumed with her appearance. She spends long hours in the bathroom every morning and she spends all of her money on clothes. In fact, it’s starting to get out of hand. She’s becoming harsh in the way that she treats others. For instance, yesterday, she snapped at her brother when he asked to use the restroom. And she seems to be acting a little bit cocky. She’s gets embarrassed of her sisters because they don’t wear the right clothes, and she almost had a meltdown when Dad asked everyone to wear matching shirts for family vacation. Describe your daughter’s problem and explain how you can help her.

Remember that one of the most pernicious aspects of sin is that it blinds us to our own blindness. Your daughter probably won’t see these things, but you should, and your job is to help her see these things and to bring to her to the place of repentance. Paul David Tripp says, “Here’s how it works. Your children cannot grieve what they do not see, they cannot honestly confess what they do not grieve, and they cannot repent of what they haven’t confessed.” He goes on to say, “You must always ask, ‘What right now does God want my child to see that he is not now seeing and how can I help him see it?’” He says, “Maybe there is no more important question than this one.”

Your four-year-old son Billy is the kind of kid who loves books and especially movies. He would watch movies all day long if we let him. He’s very imaginative. But you’ve noticed that he is beginning to become consumed. His favorite Netflix show is almost all he talks about. Sometimes, Billy will ask to watch TV fifteen times a day. Also, he often gets frustrated when you tell him he cannot watch a movie. What is Billy’s problem and how can you help him with it?

But you might ask, what if my child isn’t saved? Shouldn’t I hold them to a lower standard? The answer to that question is emphatically, “No!” Here’s why:

First, we want to restrain sin, even in our unbelieving children. Obviously, they cannot be saved by good works, but it’s still better for everyone if their sin nature is curbed. Have you ever heard of John Calvin’s three uses of the law? (They are pretty famous in theology.) This would line up with his second use.

Second (and more importantly), the more firmly we hold our unbelieving children to God’s standard, the more clearly they will see that they don’t measure up and that they need to be saved. If you are doing your job correctly as a parent, your child will have no doubt he or she is a sinner. And he will also begin to understand that he cannot possibly live out God’s commands without a change of heart. He won’t learn either of these lessons if you give him a “keepable law.” 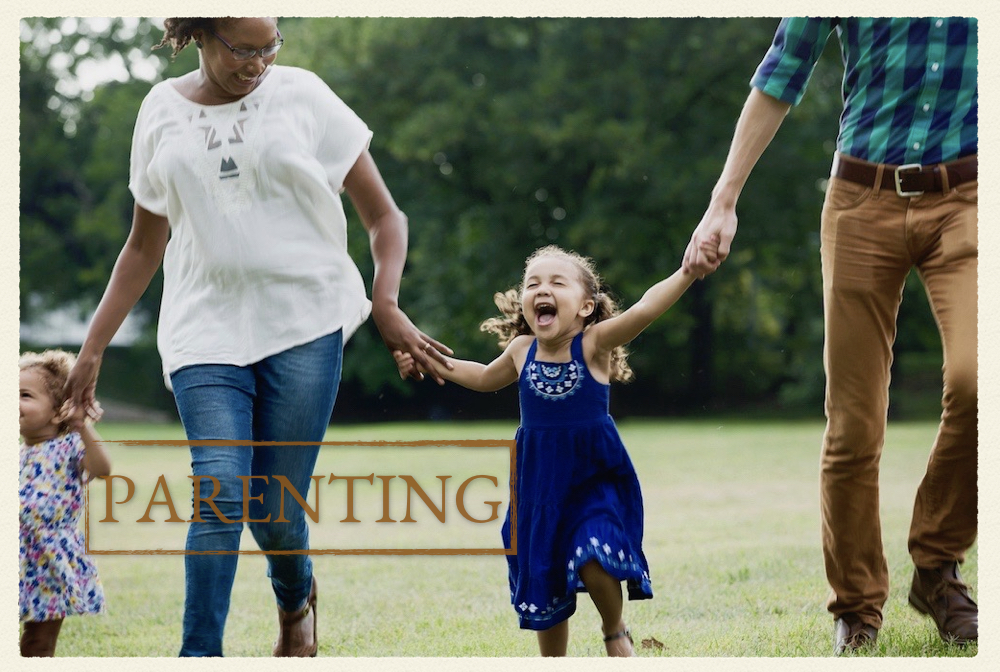