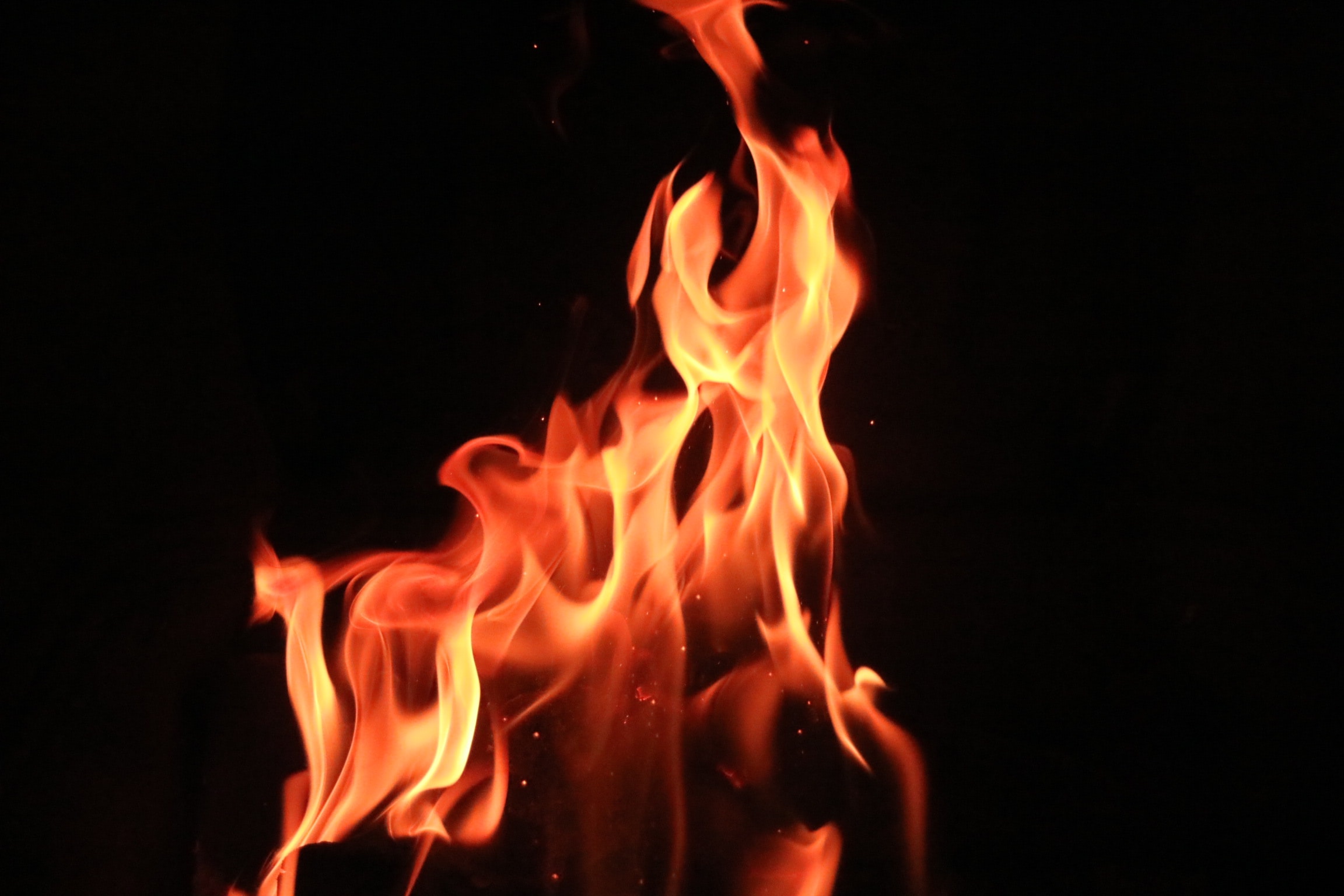 I firmly believe that Christians generally undersell the danger of anger. For example, we constantly warn men about lust/pornography, and we warn women about being controlled by the opinions of others. However, we rarely confront sinful anger (Yes, there is such a thing as righteous anger, but depraved sinners rarely express truly righteous anger) with the same passion. One reason is because anger is so common. We think, “Everyone gets angry, so what’s the big deal.” We also often fail to recognize anger for what it is. We equate anger with violent outbursts, but anger is often subtle. Ed Welch notes that anger can express itself in a desire for revenge, fantasies of another’s misery, cursing, jealousy, grumbling and complaining, cynicism, and indifference/apathy toward people and problems (“The Madness of Anger,” in On Anger, pp. 29–32). Some of these expressions are obvious and embarrassing, but we can easily hide others. As a result, we often fail to realize how angry we are, and we certainly don’t recognize how much damage anger is doing to our own hearts, to those around us, and to our relationships.

While we often undersell anger, the Scriptures do not. They consistently condemn anger as wicked and warn of its destructive power. For example, Jesus compared anger to murder and warned that unjustified anger puts one in danger of “hell fire” (Matt 5:21–22). No matter how ordinary anger may be to us, it was not ordinary or acceptable to Christ. This is because regardless of the immediate cause of our anger, all sinful anger is ultimately an assault on the sovereign, wise, and good purposes of God. For example, when Israel became angry at Moses and Aaron after the report of the 12 spies, God stated, “How long will these people reject Me? And how long will they not believe Me” (Num 14:11)? It’s the same with all anger. When I am angry, I “reject” God, and I fail to “believe” his will. Instead, my anger betrays my belief that God has failed me and not given me what I deserve. This is a serious problem.

Furthermore, Ephesians 4:26–27 offer a terrifying warning regarding the danger of unresolved anger, “‘Be angry, and do not sin’: do not let the sun go down on your wrath, nor give place (i.e., opportunity) to the devil.” God warns that unresolved anger gives Satan an unusual opportunity to attack. It makes you vulnerable, like a city without walls. You are practically begging Satan to plunder and destroy your heart. This is what happened to King Saul. His anger and jealousy toward David caused him to spiral into misery and disillusionment. It destroyed him. Sadly, Satan repeats this pattern over and over.

The Bible also warns that anger destroys relationships. Proverbs 30:33 offers a graphic warning when it states, “For as the churning of milk produces butter, and wringing the nose produces blood, so the forcing of wrath produces strife” (Prov 30:33; cf. 29:22). We’ve probably all watched angry people sour their relationships, yet sadly, they are blind to the destructive effects of their anger. They have no idea why their marriages are unhealthy, why they have few friends, and why no one comes to them for advice. It’s as if they are covered in sour milk, but they have no idea they stink. Anger has so skewed their perspective that they can’t see straight, and they think everyone else is the problem.

Adding to the tragedy is the lasting effects anger has on those closest to us. First, anger breeds anger in others. Proverbs 22:24–25 warn, “Make no friendship with an angry man, and with a furious man do not go, lest you learn his ways and set a snare for your soul” (Prov 22:24–25). God is right. Anger and bitterness spread like a cancer to everyone around us. Sadly, our children are often victims of this warning. Angry parents raise angry children, and then they wonder why their children have no self-control. As well, angry parents often feed their children’s other sinful tendencies. For example, since angry people often use anger to manipulate others, they raise manipulative children. Finally, children who grow up in a tense, unstable, and angry environment often struggle with anxiety, depression, and extreme fear of man. They forever bear the scars from the shrapnel spray caused by their parents’ explosions.

Therefore, just because anger is common does not mean it’s okay, and just because you think you are managing the consequences of your anger, does not mean you truly are. Anger is irrational, so I can about guarantee that your anger is having broader effects than you recognize or are willing to admit. You are hurting those around you, and you’ve left yourself vulnerable to Satan’s attacks. But above all else, we must put anger away because God commands us to do so (Eph 4:31). God doesn’t say put it away unless someone has really hurt you or unless your circumstances are terribly bad. No, God simply commands us to put it away, because anger is evil. Therefore, be honest about your struggles with anger, and by the grace of God commit to replacing anger with joy, patience, and forgiveness. In my next post, I’ll offer some practical tips for doing so.

Thank you for this. I can’t help but think of Joseph, David, countless others and of course Jesus who had every “right” to be angry by their hurts but “chose” not to be angry but to truly forgive. It is impossible without the enabling of the Holy Spirit giving us the focus of Christ and what he has done for us as our highest treasure in life. When he is not, self is and when self is we get hurt and angry.

This was very good. Thank you...I will share it

Thank you! Timely. Dealing with parents, dad has worsening memory issues, mom is trying to handle things she never had to, and is often angry and exhibiting irrational thinking due to known side effects of Lyrica.