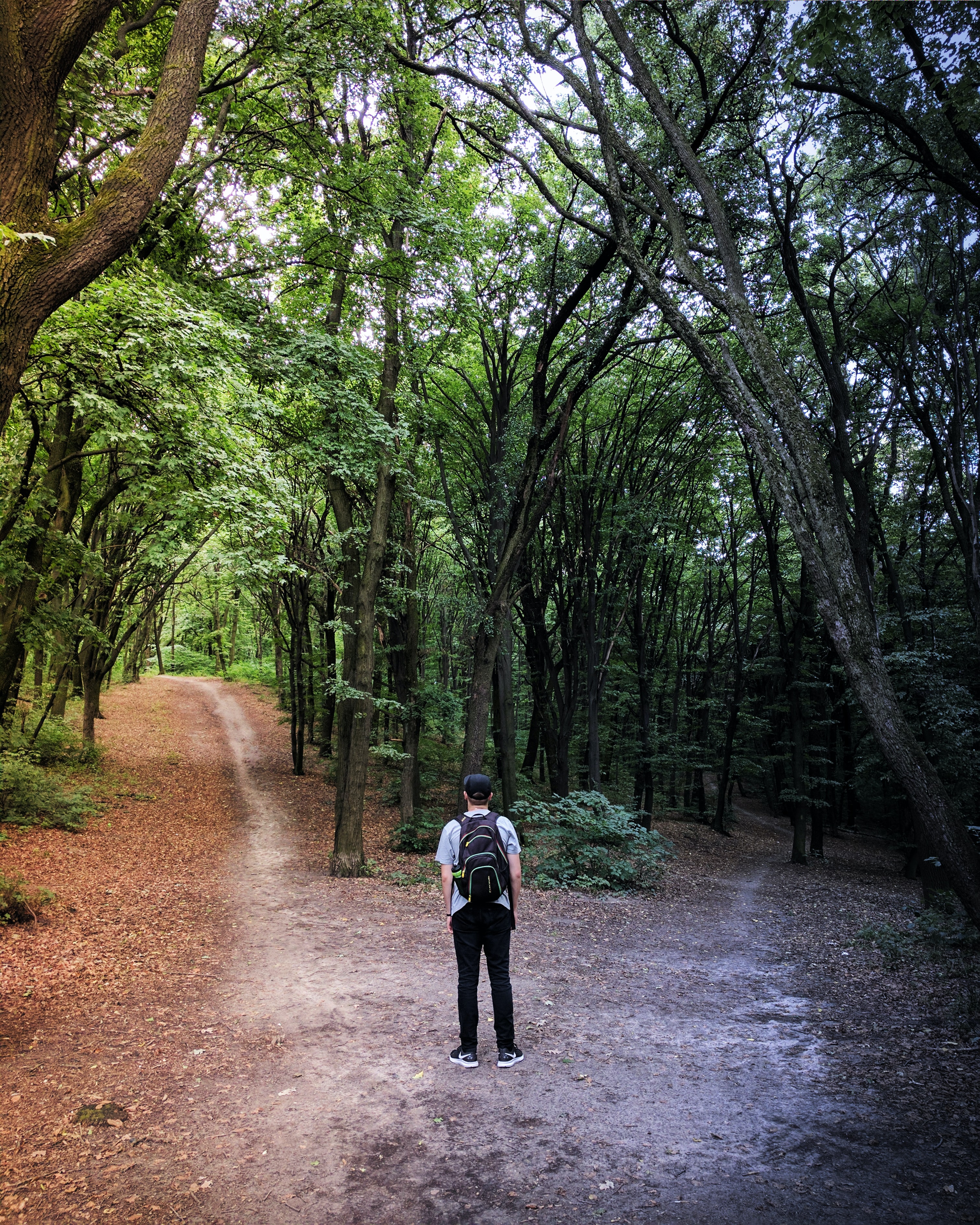 One of the most frustrating aspects of the current political moment is its efforts to push us into false dichotomies. Either you support people of color, or you support law enforcement. Either you defend the President no matter what he says or does, or you like the destruction of private property and attacks on religious liberty. Either you are a communist or a fascist.

But perhaps the most basic false dichotomy I see today is the one that forces me to choose between authority and justice. As a Christian, I refuse to accept that dilemma because God values both.

One important aspect of God’s character is that He is perfectly just. He often describes Himself as a judge.  Genesis 18:25 asks the question, “Shall not the Judge of all the earth do right?” (The answer, of course, is “Yes”!) The Bible says in Psalm 89:14, “Righteousness and justice are the foundation of Your throne; mercy and truth go before Your face.” Acts 10:34 tells us that, “God shows no partiality.” One of the seven things He hates according to Proverbs 6:17 is “Hands that shed innocent blood.”

Not only that, but God expects us to copy His justice! One of the three basic requirements in Micah 6:8 is to “do justly.” Social justice is not the mission of the church, and yet Christians are expected by God to pursue justice at all levels (Isa 1:17; Am 5:24).

First, biblical justice is rooted in the character of God as revealed in His Word. “Right” and “wrong” are not fluid categories; they are universal, timeless truths. You and I do not get to define right and wrong; God does in His Word (Isa 5:20). Murder is wrong because God says it is wrong–because mankind is made in His image (Gen 1:27; 9:6).

Another thing that distinguishes the biblical concept of justice is its pairing with the doctrine of human depravity. The Bible teaches that all of us are sinners (Rom 3:9-20, 23). Because of that, we all deserve to be punished forever for our sins (Rom 6:23; Rev 20:11-15)! Not only the oppressor but also the oppressed stands guilty before the holy God.

That is why Christ’s death on the cross is so important! Jesus was our substitute. 1 Peter 3:18 describes it this way: “For Christ also suffered once for sins, the just for the unjust, that He might bring us to God, being put to death in the flesh but made alive by the Spirit.” Christ’s death in our place (Christians call this doctrine, “Penal Substitutionary Atonement”) is what explains how God can be just and still justify those who believe in His Son (Rom 3:23-26).

God is the ultimate authority. The Bible says that He is “the king of all the earth” (Ps 47:7). Daniel 4:35 says about God, “He does according to His will in the army of heaven and among the inhabitants of the earth. No one can restrain His hand or say to Him, ‘What have You done?’”

Now that’s power! If any human being had that kind of power, it would be our worst nightmare! But unlike human beings, of whom Lord Acton famously said, “Power tends to corrupt, and absolute power corrupts absolutely,” God never abuses His power. This is because He is good (Ps 145:9; James 1:17)! Not only that, but He is also totally wise (Rom 11:33). He is the perfect King.

Sadly, because we are sinners, humans often abuse their God-given authority. Things do not function the way God has commanded. Abuse of power can result in some of the worst atrocities known to mankind–things like child abuse and domestic violence, slavery, and the murder and imprisonment of innocent civilians (think Hitler and Stalin). The Bible condemns such behavior (Mat 18:6; Eph 5:25, 28; 6:4, 9; James 5:1-6).

A question for revolutionaries is this: “If all of the authority is gone, who will uphold the justice?” The biblical worldview insists that at least by-and-large, people will not naturally do what is right out of the goodness of their hearts because they are sinners; and I think history bears this out.

But perhaps my discussions of justice and authority have left you frustrated. “Is this our perpetual lot?”–you ask– “To be trapped forever in systems of less-than-perfect justice, simply because authority is preferable to chaos?” “There must be another solution!” you say, and there is.

The Bible says that Jesus is coming again (Acts 1:9-11). Jesus came the first time to die; but next time, He is coming to reign (Rev 19:11-16). When Jesus is sitting on David’s throne in Jerusalem, peace and justice will finally be world-wide realities (Isa 9:6-7).

The world right now wants to make you decide between justice and authority, but that is a false dichotomy. God says that both are important, and both are fulfilled in the person of Christ.

at this chaotic time in our world, it seems like man has so many justifications for their sinful actions with no reference to right or wrong as according to what our lord teaches us. also, give man power and percentages of corruption generally follows.....

Very will said answers a lot of questions