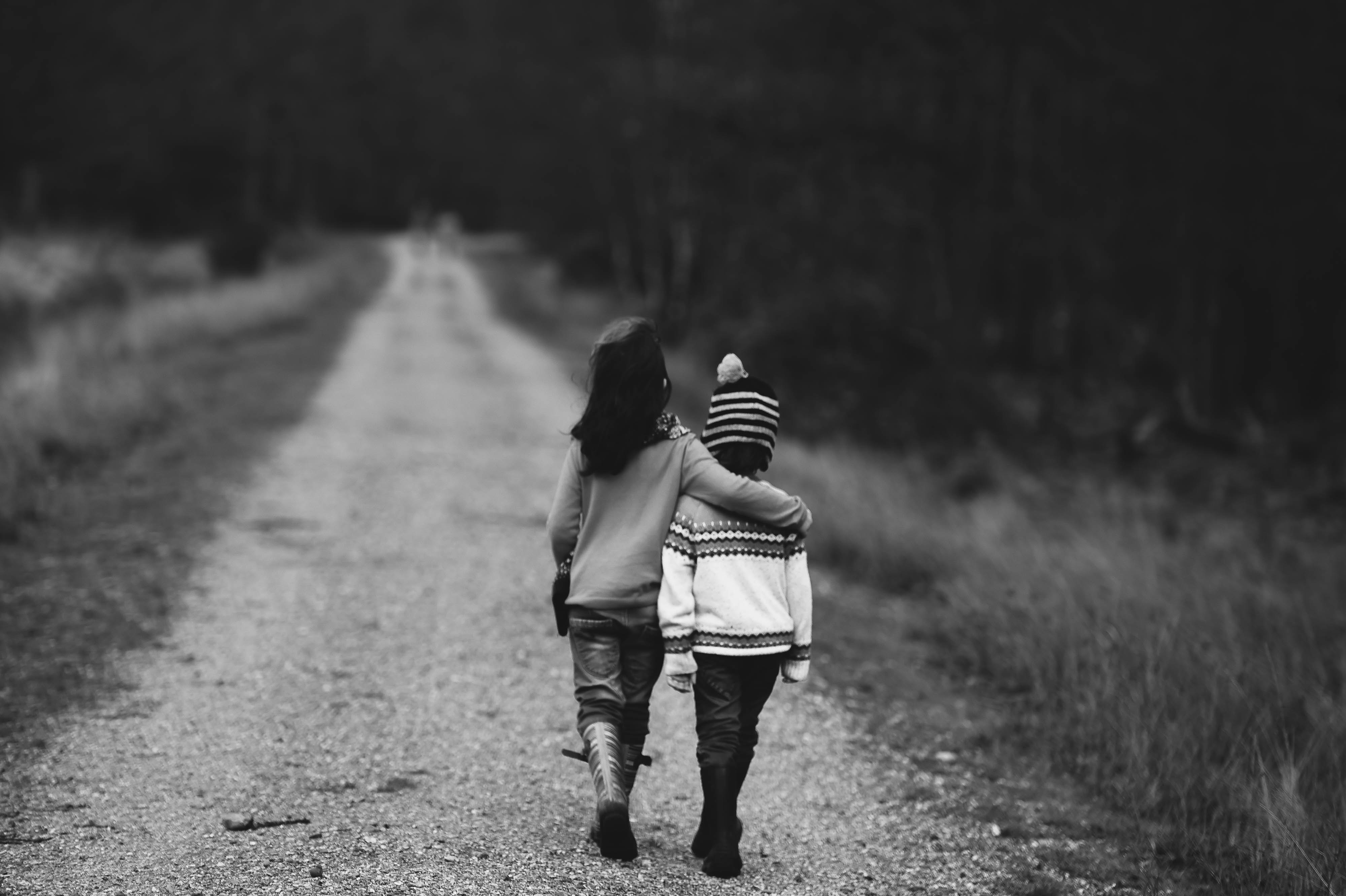 Proverbs 21:19 states, “Better to dwell in the wilderness, than with a contentious and angry woman.” This proverb is equally true regarding a “contentious and angry” husband, parent, child, coworker, church member, etc. Angry people make life miserable for everyone. Therefore, if you live or work with an angry person, you surely long to see him or her change for your own sanity. But hopefully you especially long to see them change for Christ’s glory and their good. In my last post, I outlined three broad principles for overcoming anger. Unfortunately, knowing these principles is often the easy part of helping an angry person. The hard part is overcoming the obstacles to sound counsel that anger creates. Therefore, in this post I’d like to offer four practical ideas for helping others overcome anger.

#1 Seize control through being calm and firm.

Angry people often crave power, and they have learned how to use anger manipulatively to get their way. For example, angry people know how to push buttons, and how to incite others to become highly emotional and lose control. Then the angry person is free to manipulate them to his advantage. The angry person also knows that other people respond to anger by shrinking away in order to avoid conflict. Therefore, when he wants to push these people around, all he has to do is lose his temper. Ed Welch states,

“The less hilarious versions of anger are the people who want power, want control, and if they hurt you, that’s fine. You think that your tears might stop them. But the one who wants power and control gets satisfaction in your tears. They think, ‘I won. I broke you before you broke me.’ Power, control. Winning at any cost. Self-exaltation. Greed. No one is going to be higher than me” (“The Madness of Anger,” in On Anger, p. 38)!

Therefore, if you are going to truly help an angry person, you must remain calm and rational, while also being firm so that you seize control of the situation. This is especially important for parenting a child who uses anger to get his way. You must consistently stand up to his anger and let him know that his anger will not break you or get him what he wants. Instead, 2 Timothy 2:24–26 describe the kind of leader angry people need, “A servant of the Lord must not quarrel but be gentle to all, able to teach, patient, in humility correcting those who are in opposition, if God perhaps will grant them repentant, so that they may know the truth, and that they may come to their senses and escape the snare of the devil, having been taken captive by him to do his will.” Don’t be a quarreler; instead, be calm, patient, humble, and ready to firmly correct.

#2 Lead the counselee into a settled state of mind.

In my first post of this series I argued that anger is irrational madness; therefore, as long as someone is angry, you will have a hard time reasoning with them. As a result, your first job is to diffuse anger, so that you can reason about the source of anger.

This begins with remaining calm but firm yourself. Next, take time to express sympathy. Very often when someone blows up with anger, we are so focused on fixing the anger that we ignore the legitimate pain that inspired anger. Therefore, take time to “weep with those who weep” (Rom 12:15). Doing so lets the individual know that you are on his side and that you care about him. Next, ask thoughtful questions aimed at confronting his skewed perspective. Questions are much better than accusations, because they lower defenses, and lead to reflection. Reflection is important, because anger is generally irrational. Therefore, use questions to help the person reflect on the situation, regain perspective, and recognize the foolishness of his anger.

#3 Focus attention on the heart.

When people are upset, they usually express lots of fears and passing frustrations. For example, you are sitting across from an angry individual, and he begins to complain about this issue with his wife or that frustration at work. He expresses fears about the future of his marriage or the stability of his job. Oftentimes, we feel the need to correct every untruth that comes out his mouth. Everything we say might be good, but it doesn’t address the pressing issue, which is that he just exploded like a volcano.

Therefore, you want to express sympathy and calm his fears, but your primary goal must be to help this person set those things aside so that you can deal with the heart issues his anger has exposed. Specifically, why does he have such explosive anger? Does he have a bitter heart? Is he manifesting selfishness and pride? Does he crave power and control? What does he need to believe about God, and how is he failing to submit to God? These questions are important, because anger never exists in a vacuum; rather, it reveals the heart. Therefore, confronting anger requires confronting the heart issues causing anger. Only then, can the individual make legitimate progress toward change.

I especially want to emphasize your role in helping the angry person recognize bitterness (Eph 4:31–32), because, we often have a difficult time recognizing our own bitterness. Wayne Mack states,

“Many times I have said to husbands and wives that I’m counseling, ‘You are an angry person. You are filled with bitterness against your spouse.’ They respond: ‘Me? I’m not angry! I’m not bitter!’ Even as they say the words, their faces become red and their fists clench. Some of them have almost pounded on my desk and declared, ‘I’m not angry!’” (Anger & Stress Management God’s Way, p. 30).

Anger and bitterness are blinding. If you can help someone recognize and address deep-seated, longstanding bitterness, you will make a big difference in his battle with anger.

#4 Help the counselee build habits that promote peace and joy.

Help the individual apply the principles I discussed in the last post. Specifically, encourage him to build a strong foundation of godliness that is marked by the fruit of the Spirit (Gal 5:22–23). Teach him how to manage his emotions. Help him restore broken relationships. Teach him when to walk away from frustrations and when to confront them. All of these things may seem basic; however, anger is irrational and blinding. Therefore, be detailed and patient in helping the person develop godly habits.

Ministering to angry people is often challenging and painful, because they are used to hurting others. At times ministering to them may be as pleasant as stepping on a hornets’ nest. You may be stung by their anger over and over. However, a brother in Christ is always worth the effort, and if he is willing to change, you can do him a great service by helping him overcome anger.

Lastly, if you have an angry child, do not ignore the issue, and do not let him manipulate you with his anger. If your child does not learn to manage his emotions early, he will build deep-seated habits that will be difficult to overcome, and he will endure untold pain and frustration throughout his life. Therefore, while he is young, build habits of self-control that will benefit him for a lifetime.